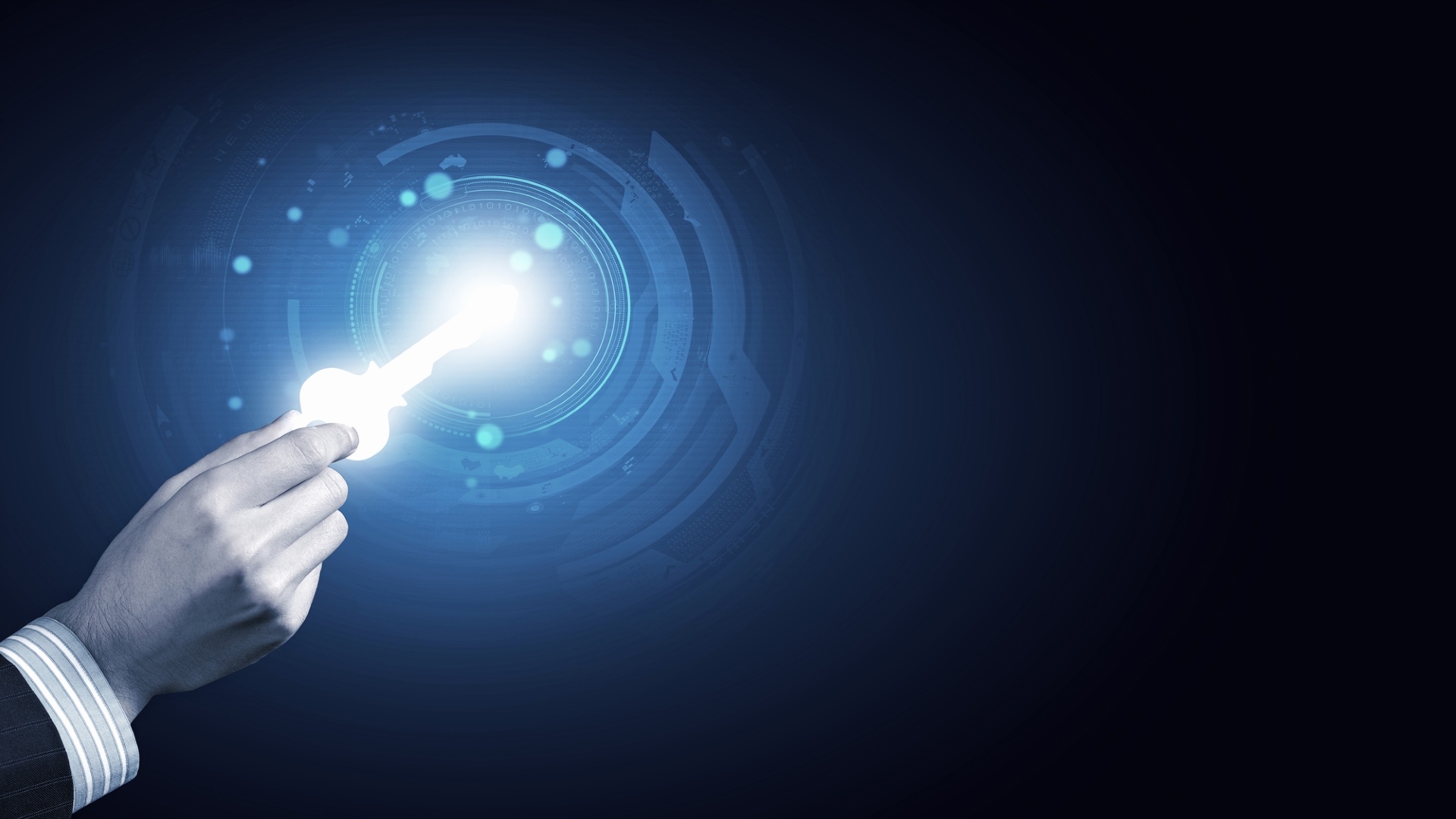 In Conquering Cancer we are going to read a lot about oxygen as well as about carbon dioxide, which are the ultimate yin yang pair. It is good to know that oxygen is toxic without CO2. Oxygen is also partially controlled by the presence of CO2. Both O2 and CO2 are nutritional gases yet it is CO2 which is the more primal necessary gas that all life depends on because from CO2 plants make oxygen. Both nutritional gases are used as medicines and now hydrogen is being introduced.

In my book Hydrogen Medicine, I clearly present that oxygen should be augmented with hydrogen gas in ICU, emergency departments and even in ambulances because hydrogen makes oxygen more effective, especially when an organism is under physiological stress like it is when dying. Hydrogen is especially important when treating cancer.

We have seen how infections can cause cancer. Is it too far beyond the pale to see that cancer is an infection caused by a number of different factors/causes with the principle common denominator being oxygen and CO2 deficiencies? Just try to imagine a plants life if its reversible respiration is strangulated.

One of the secrets of life, health and medicine is the strangulation of gas exchanges in human respiration, which is not as different from plant respiration as we would like to think. In fact, a case has been made for human type photosynthesis and certainly for the absorption of red and near infrared light by the blood cells and by the mitochondria. Interesting medical interventions are actually build around this light exchange in human physiology.

Cancer cells and yeasts use a process fermentation/anaerobic respiration for energy. Anaerobic means "without oxygen". Warburg found that you can reverse fermentation simply by adding oxygen – but only if you do it early enough to cancer cells. Low oxygenation does accelerate malignant progression and metastasis, thereby creating a poorer prognosis irrespective of which cancer treatment is used.

Medical scientists know that apoptosis of T-leukemia and B-myeloma cancer cells can be induced by hyperbaric oxygen. If oxygen content in a cell is reduced by 35% of its normal requirement, then that particular cell will either die or quickly turn cancerous when it starts to ferment.

One could translate that into without sufficient oxygen human cells regress into plant like cells, specifically fungal or yeast type cells for both cancer cells and yeast cells share fermentation in common.

The spread or metastases of cancer is inversely proportional to the amount of oxygen and the acidity around and inside of cancer cells. The more oxygen, the slower the cancer spreads. The less oxygen and the higher the acidity (more lactic acid) the faster the cancer spreads and the harder it is to kill even with the most toxic forms of chemotherapy.

If you deprive a group of cells of vital oxygen some will die, but others will manage to alter their genetic software program. They will regress as a method of survival into the types of cells that were common millions of years ago when oxygen was at much lower concentrations. Deep in the Mediterranean, scientists have discovered complex animals known to live without oxygen. It was previously thought that only viruses and single-celled microbes could survive without oxygen long-term.

Cancer as such can be seen as an evolutionary throw-back, drawing from a genetic ‘tool-kit’ a billion years old, which still lies buried deep within the genome of our cells. Dr. Paul Davies calls this subterranean genetic layer Metazoa 1.0, and it contains pathways and genetic programs that were once indispensable for our ancient cellular predecessors that grew up in a radically different environment. One billion years ago atmospheric oxygen was exceptionally low since photosynthesis has not yet evolved to produce an abundant supply.

Cells at the beginning of life on earth had no choice but thrive in a low or no oxygen environment, which is exactly what cancer cells do and continue to do even when oxygen is present. But bombard them with intense levels of oxygen and they start to have problems and as Dr. Warburg inferred, caught earlier enough cancer cells will return to normal respiration.

As we will see there are many factors that cause hypoxia (low oxygen conditions). What is interesting is the iodine, thyroid, oxygen and pH connection. Oxygen is our gasoline; our thyroid provides the spark that allows the flame of metabolism to be lit. Low thyroid increases oxygen cost, hinders metabolism and forces us to breathe more, which increases the oxygen cost of breathing. We may get more energy immediately, but the oxygen cost is high. Our engine overworks to make up for the “dirty spark plugs” of our thyroid and parathyroid glands.

A lack of thyroid hormones/iodine leads to a general decrease in the rate of utilization of fat, protein, and carbohydrate. The burning of our foods does not run cleanly when iodine is deficient, so we would expect oxygen and CO2 to be affected. Magnesium deficiencies, very common in modern man, also affects oxygen delivery. Red blood cells get bent out of shape when they are deprived of magnesium. Magnesium deficiencies are much more common inside the cells where they affect the mitochondria, which are at the center of respiration involving both O2 and CO2.

Dr. Robert J. Gillies and team from Wayne State University School of Medicine said, “In every case, the peritumoral pH was acidic and heterogeneous and the regions of highest tumor invasion corresponded to areas of lowest pH. In support of the functional importance of our findings, oral administration of sodium bicarbonate was sufficient to increase peritumoral pH and inhibit tumor growth and local invasion in a preclinical model, supporting the acid-mediated invasion hypothesis.” For this and other reasons it is heavily suggested that bicarbonates should be used in every cancer patients protocol.

Perhaps the most common and most identifiable/diagnose-able condition for loss of both CO2 and O2 from the blood is faster than normal breathing, which the vast majority of modern people suffer from. Just count your breathing for one minute. If its over 12 you got a problem when you consider 70 years ago the medical norm was only 8 breaths a minute. Many cancer patients are breathing at 20 breaths a minute or higher.