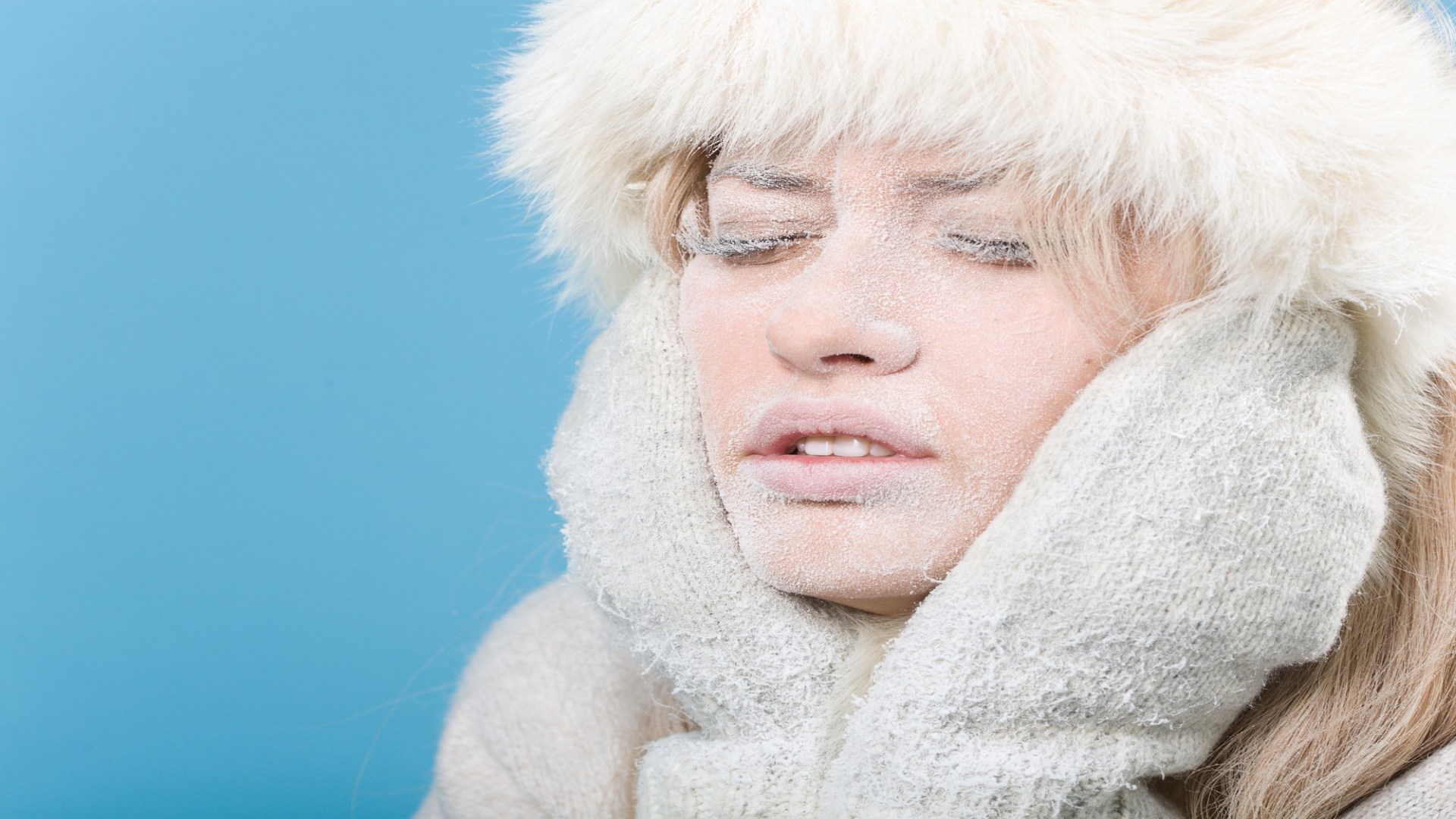 Muscovites shivered through their coldest August in recorded history. Furthermore, daily all-time low temperature records are continuing to fall across the Russian Federation, joining the myriad of record lows already set in 2019. (This essay is divided into two sections. First is current climate realities. Second is about cold climate sickness.)

The coldest August in record-books stretching back over 150 years is currently gripping the city, with an average air temperature of just 12C (53.6F) –some 6C below the norm. Moscow’s previous coldest August was way back in 1884, when the average air temperature for the month was 4C below the norm. In the northeast of the Central District, the temperature dropped below freezing. In Sharya, in the north of the Kostroma region, the air cooled to -3 degrees, and in the grassland the temperature dropped to -7 degrees at the end of August.

Setting the Stage for Climate Sickness

Moscow has been characterized by unusual weather in terms of not only the cold, but also of abundant rainfall and a chronic lack of sunshine. This is setting the stage for climate sickness, not only from cold damp conditions but from increasing vitamin D deficiencies that eventually leads to many disease conditions including cancer.

Doctors need to start preparing their minds and practices to receive patients suffering from cold climate sickness. It is not just Moscow and Russia that is suffering from cold climate change. The National Weather Service reported a winter storm in Alaska on the 20th of August. “Long-range models are indicating cooler than normal temps for the end of Aug/start of Sept,” says Minnesota meteorologist Tom Clements.

Look for colder than normal winter in the Eastern 2/3rds of US says The Farmers Almanac. The Old Farmer’s Almanac just released its annual extended forecast for winter 2019-2020. The Almanac predicts “a repeat of last winter’s record-breaking extremes,” including heavy snow and freezing temperatures. No record breaking heat in the forecast!

The man-made global warming mindset refuses to face current climate reality, as if the challenge is too severe to be addressed. With all the lies and propaganda on climate change it is doubtful that doctors and government institutions will address the coming crisis in health and agricultural areas, which will adversely affect nutritional status in broad populations. 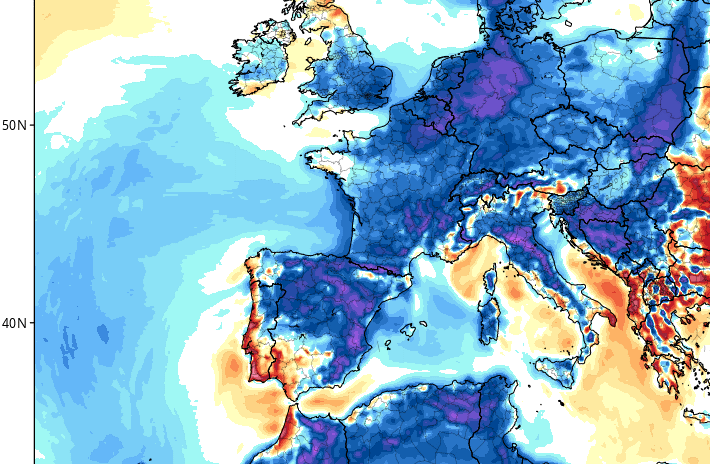 Dr. David Hills, a member of the American Lung Association’s national board of directors says that cold weather is broadly hazardous to public health. There’s extensive evidence that sustained exposure to extreme cold can cause harm by lowering body temperature, weakening the immune system and aggravating asthma, cardiovascular and lung disease, arthritis, diabetes and mental illness, among other problems.

Every winter, health officials warn of outdoor dangers for the homeless, who can freeze to death from hypothermia and snow shovelers who suffer heart attacks. Yet many more people are at risk indoors if their power has been shut off or they can’t afford to raise the thermostat. Research shows that for those with chronic disease a cold interior may be a dangerous environment.

Infants and the elderly are particularly at risk, but anyone can be affected. The body’s reactions to low temperatures put stress on the cardiovascular system. These reactions include constriction of blood vessels in the skin, shallow breathing through the mouth, and slight thickening of the blood, all of which can lead indirectly to angina (chest pain) in people with heart disease.

Hypothermiameans the body temperature has fallen below 95 degrees Fahrenheit. It occurs when your body can’t produce enough energy to keep the internal body temperature warm enough. It can kill you. Heart failure causes most deaths in hypothermia. Symptoms include lack of coordination, mental confusion, slowed reactions, shivering and sleepiness.

In regions relatively unaccustomed to winter weather, near freezing temperatures are considered “extreme cold.” Whenever temperatures drop decidedly below normal and as wind speed increases, heat can leave your body more rapidly. High winds, snow and rain steal body heat contributing to the cold penetrating deep into the body. Sudden onset or chronic conditions of cold can trigger colds and the flu.

Chinese medicine for thousands of years recognized cold (and heat) as principle causes of disease. Today, we not only have the problem of cold temperatures outside but also inside of our homes. The World Health Organization (WHO) recommends indoor temperatures of at least 64 degrees F, and raises that to 70 degrees for households which include infants, elderly members, or frail individuals. Whether due to inadequate insulation or an inefficient heating system, an under-heated home feels chilly and unwelcoming.

A person’s ability to retain heat is influenced by size, gender and metabolic rate. Women chill more easily than men — they have lower resting metabolic rates, and their higher levels of estrogen amplify their blood vessels’ response to cold. Older adults can lose body heat fast—faster than when they were young. Changes in your body that come with aging can make it harder for you to be aware of getting cold. A big chill can turn into a dangerous problem before an older person even knows what’s happening.

Cold lowers the heart’s supply of blood, while exertion raises the demand for it. In general, weather extremes of any kind will place additional stress upon the body, which is usually not helpful for those already suffering from a host of conditions. For an older person, a body temperature of 95°F or lower can cause many health problems, such as a heart attack, kidney problems, liver damage, or worse.

In Chinese medicine, cold contracts and obstructs. Cold syndromes result from exposure to external cold or lack of heat (yang energy) inside the core of the body. Those with low thyroid function, iodine deficiencies, and lowered core body temperature would be most vulnerable.

Cold syndromes can present themselves with a variety of symptoms: pale complexion, preference for warmth, a bland taste, cold limbs, fatigue, clear profuse urine, loose bowels, thin and clear body discharges. There is usually a pale tongue with white glossy coating, and a slow or tense pulse.

For an estimated 5-10 percent of the population, cold weather triggers a painful and sometimes debilitating disorder for people who suffer from Raynaud’s disease. Raynaud’s is an autoimmune disorder in which spasms in the blood vessels can interrupt blood flow to the fingers, toes, nose and ears.

This is simply the best medical device for elevating internal body temperature and keeping warm on cold nights. The Biomat’s far infrared light penetrates deep into the body warming and stimulating our cells with frequencies that nurture and strengthen while providing pain relief and a relaxation that is heavenly. The Biomat is a wonderful piece of FDA approved therapeutic equipment that improves circulation and cardiovascular function, improves the immune system, relieves pain, burns calories, eases joint pain, and reduces stress.

With a Biomat, you can turn the heat way down in the house at night and just heat your body. It pays for itself in colder climates just with the reduced heating costs. It is nothing like sleeping on a heating pad. As the cold seasons become longer and more bitterly cold, and as one fights the flu, or any other kind of illness, one will want a Biomat. When one is suffering from the flu there is no place better to be

In unheated houses a far infrared heating mat is more than good and as it gets colder and colder during this grand solar minimum it can make the difference between life and death, health and sickness as long as you have electricity or a power generator to run it. 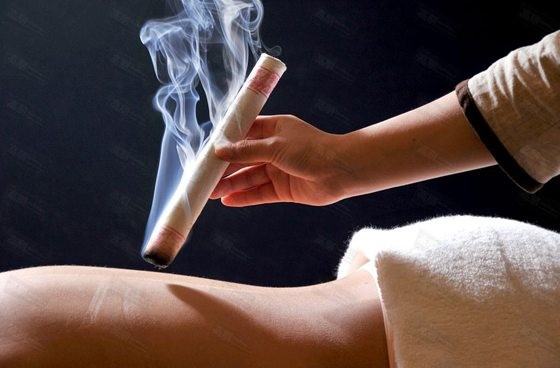