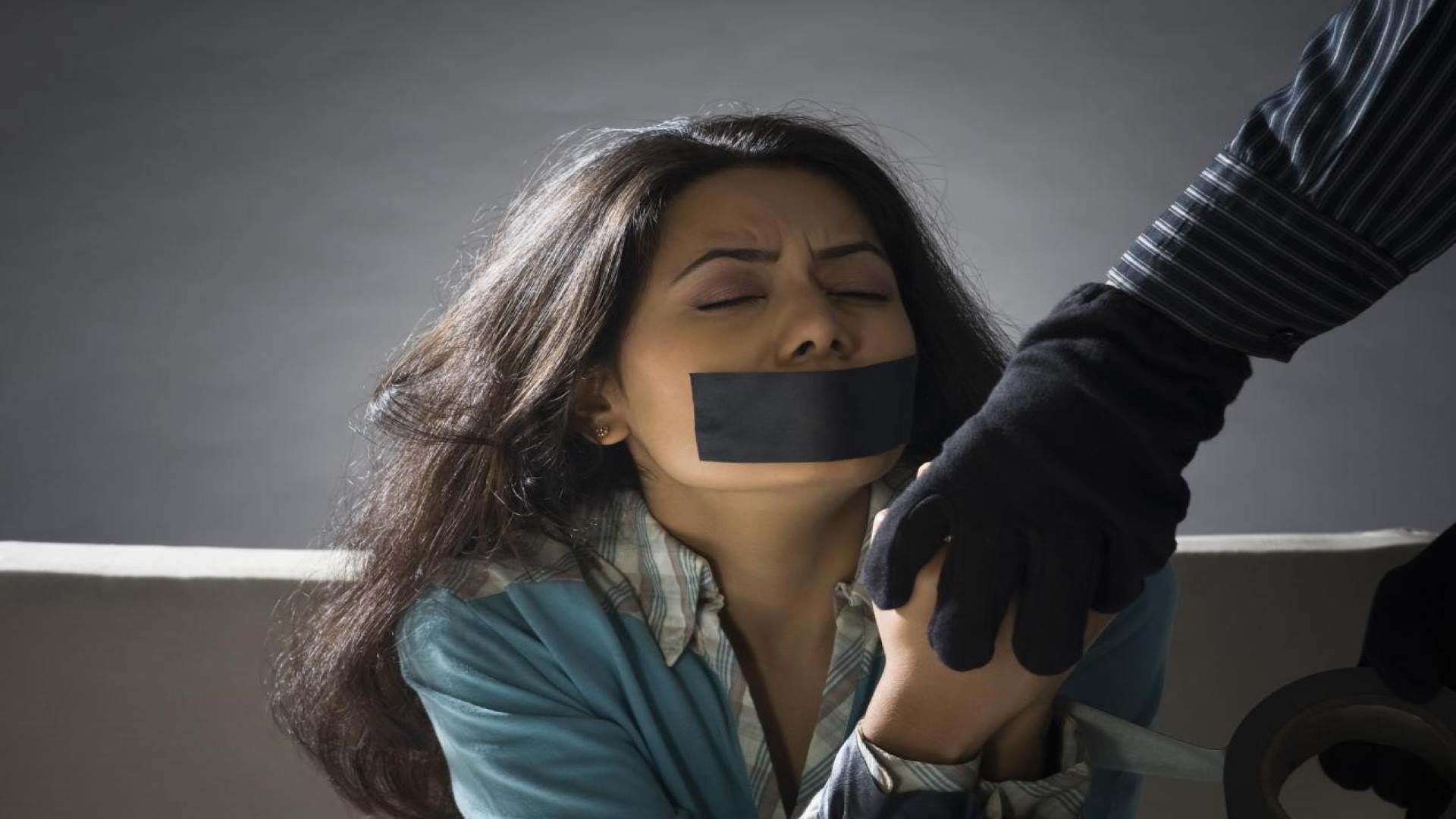 Everyone is getting tired of the virus, but the virus is not getting tired of us. But it is not the virus that is causing so much trouble; it is health officials, politicians, and the media that are ganging upon us as they rape the world. Rape is perhaps the best word, but it has nothing to do with sex. Pink Slimeis the word being used to characterize the news. It is enough to make one genuinely sick, with mainstream news organizations being the pinkest.

So many important things are happening. This weekend’s most important news was the World Health Organization’s special envoy on COVID-19  urged world leaders to stop lockdowns as the primary control method against the spread of COVID-19.

That is not preventing Mayor de Blasio from shutting down schools and restaurants in NYC yet AGAIN. As cops in Australia arrest women on beaches for traveling outside of 5 KM from their homes, it is clear that tyrants worldwide are openly waging war against their people. While Boris Johnson is taking his country into lockdown again, others are getting smart and threatening the government with legal actions.

With the extraordinary levels of disruption emanating from public health officials, the only hope for humanity, strangely, will come from lawyers who will organize a class action suit against health officials, politicians, digital, and media CEOs for their COVID crimes against humanity.

So much harm. So much pain and suffering. It staggers both our imaginations and hearts. 40% of Seoul residents have mental health issues due to COVID-19. Suicides are way up, and so is depression and anxiety. I think the profession of public health should be eliminated. We should start all over again, training them not to be health terrorists. Back in May, I wrote how cruel and insensitive most health officials are.

In order for ugliness and evil to conquer beauty, first beauty must be made
to seem ugly and evil. If beauty is feared, if it is portrayed as a threat to
life, then an intentional manipulation of the human mind and psyche can
cause a flight from beauty so as to gain protection from concocted harm.
Gary D. Barnett

We are at a crucial moment, not just in our lives but in history. John Mauldin is saying, “I predict an unprecedented crisis that will lead to the biggest wipeout of wealth in history. And most investors are completely unaware of the pressure building right now.” It is not just investors, but most of us have a hard time looking down from the heights to see how far there is to fall.

The global pandemic is threatening the basic functioning of economies and political stability and, therefore, governments. “The scale of this crisis is without parallel in recent history,” comments Ignazio Visco, governor of the Bank of Italy.

A lot of news is coming from Italy these days. It is  “sending a disturbing message to Europe and the rest of the free world: anyone who, by governing the country, defends national borders and tries to stop mass illegal immigration can end up on trial and in prison. We are witnessing the suicide of a country and a continent.” Read the link for an explanation.

With all the craziness in the world, no one feels particularly secure right now. Even the rich have much to fear from the masses who will get to the point where they have nothing to lose, so they will lose it and go berserk.

The collective suffering of humanity is undoubtedly reaching the heavens. Still, there seems to be no help on the way, just more debt accumulation. Though we have never left the darkness entirely behind, we are, it seems, now facing a dark night of the soul for the entire human race.

There are several huge areas of concern that I have been writing about for more than fifteen years. That is the climate, which, according to some, is going to end the world. Not sure about that, but for sure, hundreds of millions, if not billions of people will be affected, but not in the way they are being led to believe. Not at all.

Agriculture and climate are intimately related, so hundreds of millions are starving as pandemic restrictions combine with shortening growing seasons. Growing seasons shorten because of increased cold, not the heat they have been lying about. Over the last two years, reports of crop losses have piled in with the most recent being from a rare windstorm that slammed Iowa in August; losses have increased by more than 50%.

Then there is the world of finance and economics, which have been on a suicide run with long predictable results. Anyone who thinks we can get away with unlimited debt for eternity has lost reason. Recent data showed that 60% of small business closures due to the coronavirus are now permanent in America; that’s over 97,000 businesses gone in the blink of an eye. Add this to the 25,000 major retail stores set to close so far in 2020, and one can see that this is a genuine crisis of epic proportion.

Then there is the world of medicine. The greatest terrorism, as we are now seeing during this pandemic, is medical and pharmaceutical terrorism.  What started with the Nazis and the Rockefellers is even worse today. Thus, I created Natural Allopathic Medicine to develop a sane, loving, and yet powerful approach to our health concerns. Natural methods are not weaker than pharmaceuticals. Natural medicines adhere to the basic code of medicine to not harm, whereas most drugs do more harm than good.

Rome was burned almost two thousand years ago, and their empire went down hard. Today’s center of the world is promising to do the same. It is just three weeks until the elections in the United States. Whoever wins, there will be hell to pay, with the promise of civil war, as one side cannot accept the other with any grace. Americans are expecting violence.

My next newsletter will be the final one promised in the initially titled series, ‘Not Everyone is a Stupid Cow.’ I used the picture of a bunch of dumb cows but was told the title was too aggressive though well merited.

It has become increasingly clear that a particular group of people has declared war on humanity— including human values and human dignity. Though most of us are sick and tired of everything to do with this pandemic, it continues to threaten even worse things, including vaccines that might be forced down our throats.

I desperately want to turn my eyes to greener fields; I hope that life lets me, but I am not that hopeful. However, instead of retreating into a shell during the pandemic, I bought a fruit farm only a mile down the river from us here in Goias, Brazil, and am already building a house on the land. I am surprised that no one has taken me up on my offer for a new life in Brazil, with all hell breaking loose in the world.

On the other hand, my wife used the lockdown to maximum advantage, taking a six-month-long retreat at our Sanctuary. We often joked about her being agoraphobic, through there was no fear or anxiety, just me bringing her meals to her inner chambers, which she would rarely leave. But she was always busy with her studies from a distance on a profession level studying Jungian Psychology.

I recently hired a friend to help concentrate on Hydrogen Medicine and finally publish my book on the print subject. You will hear much more about hydrogen soon. 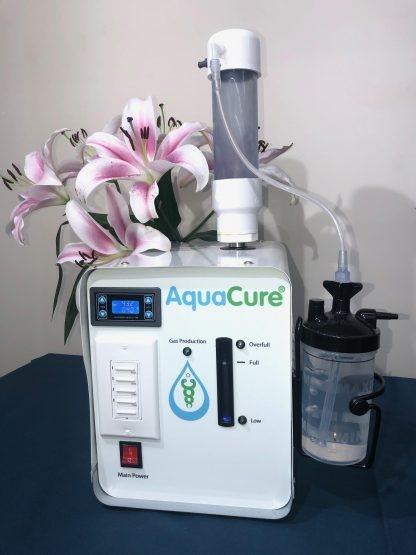 All summer, I ran a sale on the AquaCure hydrogen/oxygen inhaler. The price was 20 percent off the retail of 2500,00 dollars, so it was 500 dollars off. I have decided to keep that until the new year. Use DRSIRCUS as a buy code to get the discount. 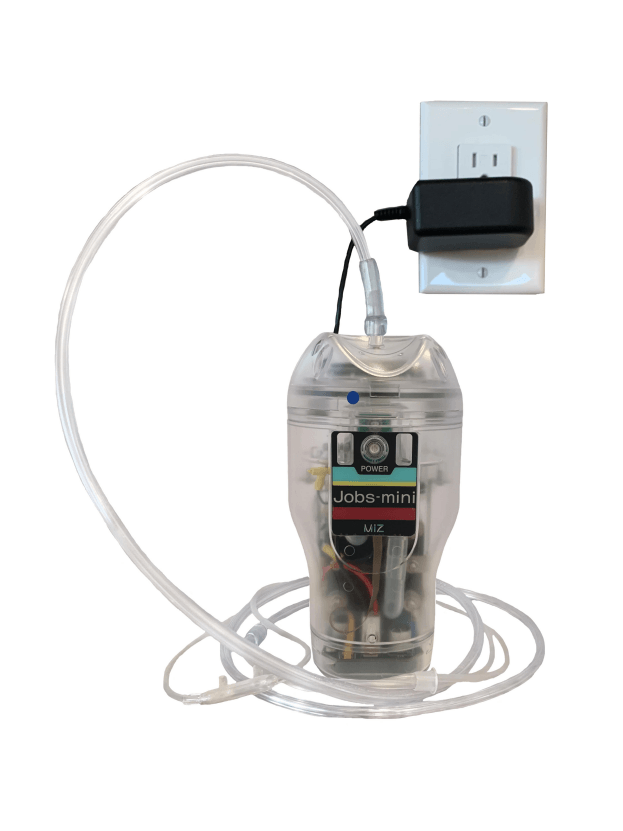 I have been informed by Vital Reaction (I use their 7 percent inhaler (after my son "stole" my AquaCure). They have come out with a new hydrogen inhaler, a first of its kind portable machine. It is called the Vital Reaction H2 Mini Portable Hydrogen inhalation machine. It is small enough to fit in a car cup-holder but still delivers the same hydrogen concentration as their larger fixed 2 % unit, just at half the flow rate. The retail price is USD 1995.00, less than half the cost of their fixed inhalation machine. If you use this discount code MARSIR, my readers will get 10% off the retail price. This special pricing you will not find anywhere else.

A final note to my loyal readers is I am looking for someone who wants to visit Brazil. I need them to bring down some equipment, am willing to offer a stay in our paradise in exchange, and help with transportation.

It Is Good To Laugh

Now, why did I put this picture here? It is part of a page that had me laughing louder than I have in a long time (except for the other day with my wife and daughter).  It is worth a look. I saw this as I was writing this essay, so after all this downer stuff, take a walk on the wild side and laugh.