Before we talk about the good doctors and the excellent ones that pave highways for future doctors to follow, we have to talk about the bad and even ugly doctors who are hurting and killing their patients. So many people die at the hands of modern medicine that it is one of the leading causes of death in the United States.

Few people have a clear idea of how truly disillusioned many doctors are with a system and how many patients swear they will never again go to a doctor or a hospital. Back in 2012 in England health secretary Jeremy Hunt said a survey 300 health bodies had identified 0.7 per cent of doctors – about 1,000 out of 175,000 practitioners about whom there were “serious concerns.”

In doctored: The Disillusionment of an American Physician, Dr. Sandeep Jauhar—a cardiologist tells us that physicians see themselves not as the “pillars of any community” but as “technicians on an assembly line,” or “pawns in a money-making game for hospital administrators.” According to a 2012 survey, nearly eight out of 10 physicians are “somewhat pessimistic or very pessimistic about the future of the medical profession.” In 1973, 85 percent of physicians said they had no doubts about their career choice. In 2008, only 6 percent “described their morale as positive,” Jauhar reports. Doctors today are more likely to kill themselves than are members of any other professional group and now we know why.

A New Medicine has to arise to replace a great part of what is now known as modern western medicine or do we think that medical and pharmaceutical terrorism is going to be with us for the duration of the human race. Few doctors get on the horn about this terrible ignorance/arrogance that exists in medicine today so it is no surprise that many doctors are going down with their sinking industrial medical complex. 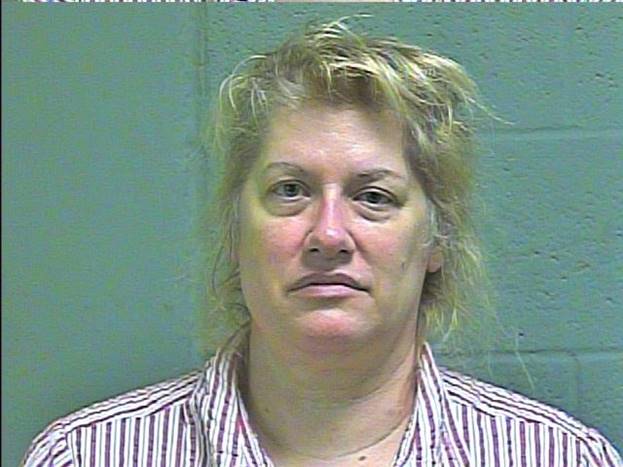 Some doctors, before they kill themselves are busy killing others like this doctor who was charged with second-degree murder in the death of five patients, some of whom died just days after receiving large prescriptions from the doctor. She was arrested and released from Oklahoma County Jail on $50,000 bail. The doctor’s arrest is part of a new and growing offensive in America’s battle against the abusive use of opioids, which kill an average of 91 people a day,

Doctors are exceptional examples of the human race in both suicide as well as a mindset that cuts them off emotionally from the patients they treat. It is obviously not all their fault. It is the system and our collective attitudes and the terrorism of the pharmaceutical companies that they are trained to represent. 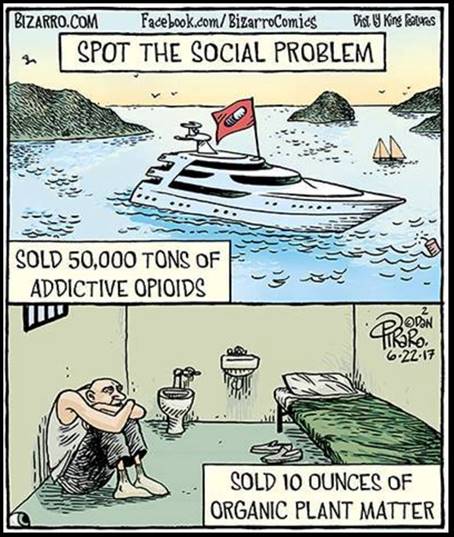 It all starts in medical school where doctors’ capacity for empathy is crushed. Studies show that their empathy plunges in the third year of medical school; that is exactly when initially eager and idealistic students start-seeing patients on rotation. The problem, Danielle Ofri writes, is not some elemental Hobbesian lack of sympathy; students (like the doctors they will become) are overworked and overtired, and they realize that there is too much work to be done in too little time. And because the medical-education system largely ignores the emotional side of health care, doctors end up distancing themselves unthinkingly from what they are seeing. 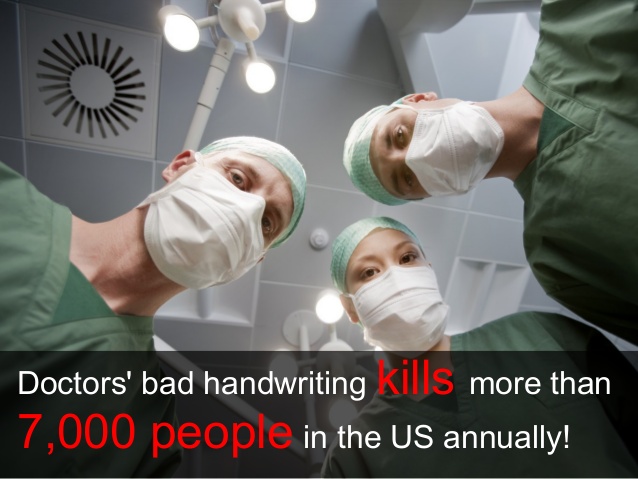 Why is it so difficult for so many doctors and patients to communicate with each other? Few people including doctors are good listeners even though the help we seek to bestow on others is very dependent on the quality of our listening. How can we help another if we have not listened to them first? The deeper we listen the deeper our understanding of a patient’s becomes. Unfortunately, arrogant people do not listen.

Doctors are often aloof, off-hand, sexist and unpleasant. Even worse is their closed minds that does not allow them to learn things that will help their patients. So many new things are coming out in medicine leaving the rank and file doctors further and further behind.

Of course, there are good doctors, who are not blinded by their basic training. Medical school and internship are the equivalent of boot camp for the military. You literally get the shit kicked into you, which includes the tendency to obedience. Good doctors are such a pleasure to be around because not only do they truly care but they are truly helpful. Great doctors today have to have courage because there are dark forces working in and around the medical profession. It is sad but true that some doctors who make too much trouble are killed and we have heard too much of that in recent years.

I have been calling my new medical approach Natural Allopathic Medicine but perhaps eventually I should change the name. The name ‘New Medicine’ has already taken up by a narrow, but deep approach to cancer so we need to think of something creative. The real point is that drastic changes on fundamental levels has to happen for medicine to regain integrity. The very concept of medicine has been contaminated, yet there are doctors who fight on for what is good and right.

We have many new answers and none of them are dangerous. We have old answers as well but ones that have been hidden by pharmaceutical companies, medical organizations and medical schools. The reason I called my approach Natural Allopathic Medicine is because I found that the most incredible medicines are found in intensive care wards and excellent emergency rooms. Doctors are surprised that the best medicines are not pharmaceutical in nature but are concentrated nutritional medicines like magnesium, iodine, sodium bicarbonate and selenium.

Now we are adding new items to the intensive care medicine list like hydrogen water and gas, CO2 so patients can get more oxygen, oxygen itself in concentrate form, and very soon we will be healing with sound broadcast through our cell phones. Digital age medicine is getting interesting offering us diagnostics and treatment modalities of our dreams.

The point is that openness is necessary in medicine. So necessary that the closed nature of medicine has made it into the biggest terrorist organization in the world. Something has to break the back of modern medicine and it will probably be the coming financial and economic collapse, which is exactly what is needed to clean out the Aegean Stables of pharmaceutical medicine. Otherwise, the medical industrial complex will keep on killing people in record numbers.