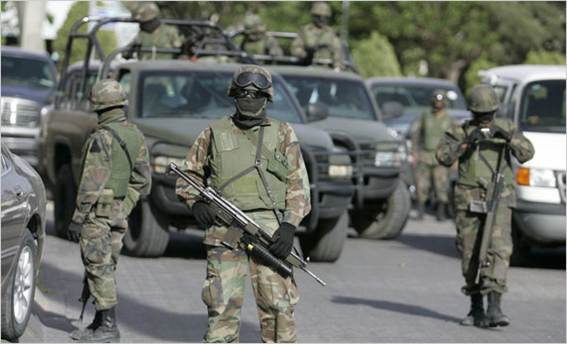 The list of countries and cities disintegrating or unraveling because of violence, economic and political turmoil, lack of food and civil unrest is growing. Human violence is a very important subject at this particular moment in time. Violence has always been a basic part of human nature and we have a lot to be ashamed of.

It is a shame to find out that the most dangerous place for women and children is actually in their own homes—homes being the place where we actually find the most violence. Family life in our insane civilization has turned into a nightmare for way too many people, but then again we have had the same problems throughout history.

In the first part of this essay we will talk about the violence happening out there but at the end we will come back full circle to the many forms of intimate violence that betrays and abuses our deepest vulnerabilities. One would be astounded at the spectrum of human violence and how well that violence can be hidden. Some of the cruelest, most violent men in history are actually the ones who started the war on drugs—a war destined to destroy not only huge segments of society but entire nations as well.

Mexico is a nightmare of unprecedented dimensions unfolding in America’s own backyard. Mexico is descending into a bottomless pit of drug violence and civil war. Nearly a dozen people were shot to death in the Pacific coast resort of Acapulco. Authorities in the central state of Mexico arrested a suspected drug-gang leader who confessed to directly carrying out 300 homicides and ordering 600 others.

Syrian security forces swept through neighborhoods in a restive central city firing machine guns and pulling people from their homes in a series of arrests and killings. On the last day of July 2011, Syrian tanks, firing shells and machineguns, stormed the city of Hama on Sunday, killing 80 civilians. The Syrian president is just one more madman who thinks he has the right to have his men going around killing hundreds upon hundreds of people as the rest of the world watches in pathetic silence.

Two weeks later on Sunday, August 14, 2011, Syrian gunboats firing heavy machine guns pounded impoverished districts of Latakia, killing at least 19 people in a renewed assault on the Mediterranean coastal city, activists said. As the gunships blasted waterfront districts, ground troops backed by tanks and security agents stormed several neighborhoods. The sharp crackle of machine-gun fire and loud explosions could be heard across the city. Now the bullets are raining down on the people of Yemen.

Don’t get too comfortable—one day this kind of violence could come to a city near you. Even if you live in the first world and only have the occasional madman running around shooting people, someday it could be the police, national guard, homeland security, FEMA and even the army doing much the same.

Thousands of rioters took to the streets in China, with some smashing and burning vehicles, after a city official injured a female cyclist. Last month, hundreds of people in another southern Chinese city rioted after a policeman was reported to have beaten up a one-legged fruit seller. The seller, who had apparently protested against the confiscation of his cart for illegal parking, later died of his injuries. – Sino Daily

Prime Minister Jens Stoltenberg said about the shooting massacre in Norway, “A paradise island has been transformed into a hell.” Erik Kursetgjerde described the panic on Utoeya when the gunman began shooting, “I heard screams. I heard people begging for their lives and I heard shots. He just blew them away. The killer, dressed as a policeman, would tell people to come over: ‘It’s okay, you’re safe, we’re coming to help you.’ And then I saw about 20 people come toward him and he shot them at close range.”

In an Afghan love story that flouted dominant traditions of arranged marriages and close family scrutiny, a romance between two teenagers of different ethnicities brought the beastly side out of these kids’ families and neighbors. A group of men spotted the couple riding together in a car, yanked them into the road and began to interrogate the boy and girl. Why were they together? What right had they? An angry crowd of 300 surged around them, calling them adulterers and demanding that they be stoned to death or hanged.

When security forces swooped in and rescued the couple, the mob’s anger exploded. They overwhelmed the local police, set fire to cars and stormed a police station. The riot, which lasted for hours, ended with one man dead, a police station charred and the two teenagers, Halima Mohammedi and her boyfriend, Rafi Mohammed, confined to juvenile prison. Ms. Mohammedi’s uncle visited her in jail to say she had shamed the family and promised that they would kill her once she was released.

Dr. Aletha Solter, Ph.D., founder and director of the Aware Parenting Institute says, “There are two basic conditions that produce violent tendencies in human beings. One condition is that the person has been hurt. A child who is spanked, hit, beaten, or threatened with violence will have a tendency to become violent himself. Sexual abuse and emotional neglect are also hurts that can lead to violent tendencies. The accumulation of minor hurts (stress) can lead to violent behavior as well. The anxieties, disappointments, and frustrations of childhood can build up and cause a child to hit or bite.

“The second basic condition is less well understood. The person has not been allowed to release the emotions resulting from the hurts. He has unresolved and unexpressed feelings about what he has experienced. Only then will he have a tendency to be violent towards others. Being the victim of violence and other distressing experiences breeds violence in the child only when the emotions are blocked and repressed. When this situation occurs, violence toward self or others is almost an inevitable outcome. Violence is a distorted expression of the person’s rage or terror in an environment where it is not safe to reveal or release strong feelings,” continued Solter.

Violence is tolerated and even glorified in most industrialized countries and is culturally linked to “appropriate” male behavior.

One of the greatest hidden forms of violence is the mass drugging of children. Yet it’s perpetrated within schools, doctors’ offices, foster homes and juvenile facilities daily.

Dr. John Monahan, Ph.D., Psychologist and Professor, School of Law, University of Virginia-Charlottesville, asks why so many Americans are afraid to walk home alone at night. He says, “Many biological factors have been nominated as candidates for causes of violence. Hormones like testosterone, transmitters in the brain like serotonin, and blood abnormalities like hypoglycemia are only a few that have been mentioned. Biological factors do not have to be hereditary. They could be caused by a head injury, poor nutrition, or environmental events, such as exposure to lead paint. Compared with Japan, a nation of roughly comparable industrialization with cities much more crowded than ours, the U.S. homicide rate is over five times higher, the rape rate is 22 times higher, and the armed robbery rate is an astounding 114 times higher.”

To prevent violence, we must first, stop perpetrating violence on children. This means no spanking or hitting. It is important to know that children need the most love and attention when they act the least deserving of it. – Dr. Aletha Solter 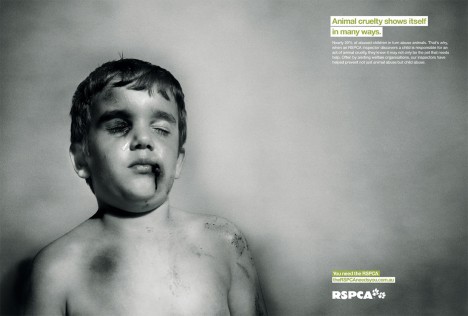 When we begin to look at domestic violence we can see what brutes we humans can be. 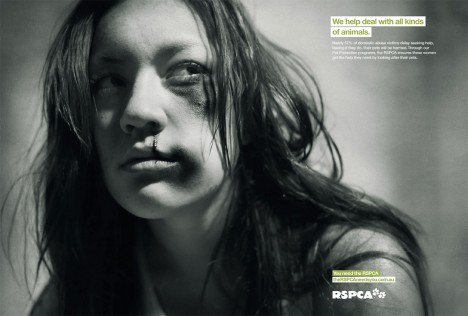 Sexual violence occurs when someone forces you to take part in sexual activity when you do not want to. Sexual violence includes, but is not limited to, the following:

Verbal abuse occurs when someone uses language, whether spoken or written, to cause you harm. Verbal abuse includes, but is not limited to, the following:

Financial abuse occurs when someone controls your financial resources without your consent. Financial abuse includes, but is not limited to, the following:

Neglect occurs when someone has the responsibility to provide care or assistance for you but does not. Neglect includes, but is not limited to, the following:

In 2006, David Crespi, a former banking executive with no criminal record or history of violence, killed his twin five-year-old daughters, stabbing them multiple times with a kitchen knife. Crespi was taking Prozac when he killed his daughters, along with the sleeping pill Ambien.

In the United States we have seen similar shootings by men with a history of treatment with psychotropic drugs—typically SSRI antidepressants. These shootings have three things in common: 1) the shooters are young males, 2) the shooters exhibit a mind-numbed disconnect with reality, 3) the shooters have a history of taking psychiatric medications.

An estimated 2.2 million Americans are hospitalized each year for adverse drug reactions. Over 100,000 die from them.

Violence is normal for our race though most of it is hidden from plain sight. I am afraid that we are going into a new Dark Age where violence will grow exponentially again as it has before. The police and security forces around the world have trained heavily this past decade preparing for civil violence and disobedience. What will we do to protect our families?

Most of us fail miserably when it comes to protecting our loved ones from the violence of the main institutions of civilization, from governments and companies who love to bring harm to others with their poisons. Ninety percent of parents cannot even utter a cry of protest as the pediatric doctors inject vaccines laced with dangerous heavy metals and toxic chemicals. How many Americans understand and complain about the violence of water fluoridation? Somehow we have left ourselves vulnerable to massive abuse and violence.