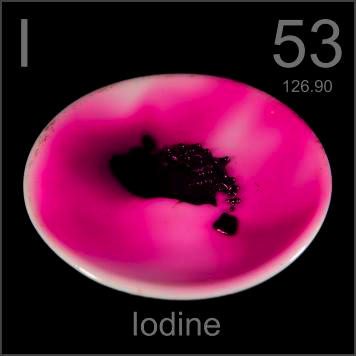 Thanks to the environmental disaster that was Fukushima and the incredibly long half-life of iodine-129, the Pacific coast may never be the same again. It will take about 16 million years for the contamination from the tremendous nuclear accident to dissipate.

While a vast array of radioactive isotopes were released into the environment during the Fukushima meltdown, iodine-129 is a particularly concerning material, due to its incredibly long half-life. This means that basically any food that comes from the North American western coast will likely be contaminated with radiation for innumerable generations to come. Radiation in the oceans will inevitably enter our water supply, and consequently our food supply as well. According to the Agency for Toxic Substances and Disease Registry (ATSDR), iodine from the ocean enters the air as sea spray or iodine gas. Once in the air, iodine can then combine with water particles and enter surface water and soil once the particles fall to ground. Iodine can remain in the soil for extremely long periods of time, because it can combine with organic material easily. Plants and vegetation that grow in this soil also have the potential to absorb the iodine.

People who have low iodine levels are more likely to get thyroid cancer than those who do not. Low iodine levels also cause goiter (an enlarged thyroid) and this increases the chance of developing thyroid cancer. When faced with a radioactive cloud, as is everyone in the northern hemisphere thanks to Fukushima, it is absolutely imperative that we take iodine, whatever iodine you can get your hands on. If the only iodine available is topical iodine that is not suitable for oral use then you should paint your body and your children’s bodies with it.

Dr. Brownstein writes, “If there is enough inorganic, non-radioactive iodine in our bodies, the radioactive fallout has nowhere to bind in our bodies. It will pass through us, leaving our bodies unharmed. It is important to ensure that we have adequate iodine levels before this fallout hits.”

Women with a history of low iodine levels (hypothyroidism) face a significantly higher risk of developing liver cancer. Researchers led by Manal Hassan of Anderson Cancer Center at the University of Texas concluded that this finding suggested a clinical association between hypothyroidism and hepatitis C, which is contributing to the country’s rising rate of liver cancer.

“At 6 grams daily (which is 6 million micrograms/day or 6,000 milligrams/day!), a much higher dose, iodine has been used to cure syphilis, skin lesions, and chronic lung disease,” says Dr. Gabriel Cousens. “From a larger physiological perspective, it is important to realize that the thyroid is only one gland of many glands and tissues that needs iodine. Other glands/organs/systems with high iodine uptake are the breasts, ovaries, cervix, blood, lymph, bones, gastric mucosal, salivary, adrenal, prostate, colon, thymus, lungs, bladder, kidney, and skin. Iodine is found and used in every hormonal receptor in the body,” he states. 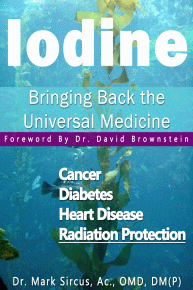 No one recommends that much iodine today but it is good to understand iodine so one is not afraid to take as much as one needs. Iodine prevents cancer especially in the breasts, ovaries and prostate gland. It is also extremely important in the age of antibiotic resistant infections for it kills viruses, bacteria and fungi.

Breast tissue contains the body’s third highest concentrations of this essential mineral, so shortfalls in iodine needs have a highly negative impact on breast tissue. Iodine shortfalls coupled with bromine and other toxic halogens cause fibrocystic breast disease and breast cancer.

It is unbelievable that doctors nor the government recommends enough iodine to protect people from the harm that comes from not taking iodine. Makes me believe that most doctors have no idea how to practice medicine—not real medicine that helps more than it hurts. The iodine in salt is enough only to prevent goiter but nothing else.

Learn more about Iodine with...

Bringing Back the Universal Medicine

Iodine is by far the best antibiotic,antiviral and antiseptic of all time. 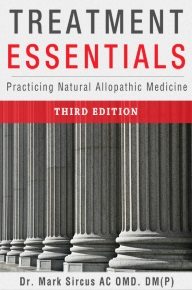