The Hun Hordes of Mercury

The Hun Hordes of Mercury 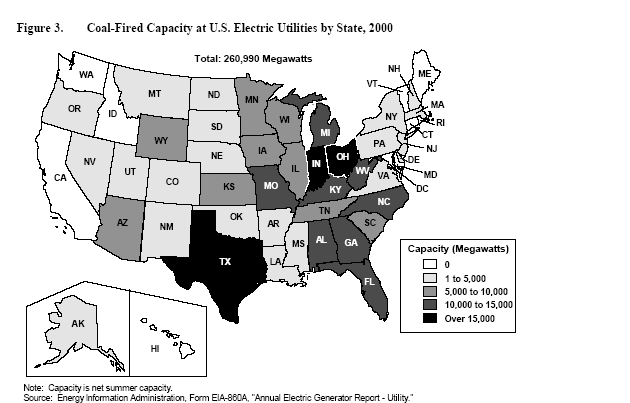 Up and down the eastern part of the United States we find high levels of mercury. The above maps and demographics set the stage for a serious proposal that mercury poisoning is at the heart of the modern plague of diabetes, and thus also of heart and kidney disease, strokes, blindness, and other common complications of diabetes.

No one in mainstream medicine is taking into account the intensifying increase in background mercury contamination of fish, water, air, soil and foods or calculating the hundreds of trillions of mercury atoms and molecules being absorbed directly each day, day after day, year after year through having gram weight quantities placed directly in the mouth. Also, almost unbelievably, mercury is injected directly into children’s blood streams via vaccines.

Login
Accessing this course requires a login, please enter your credentials below!
Lost Your Password?