Lesson 4 – Be very careful who we trust

Conquering Cancer Course Lesson 4 – Be very careful who we trust 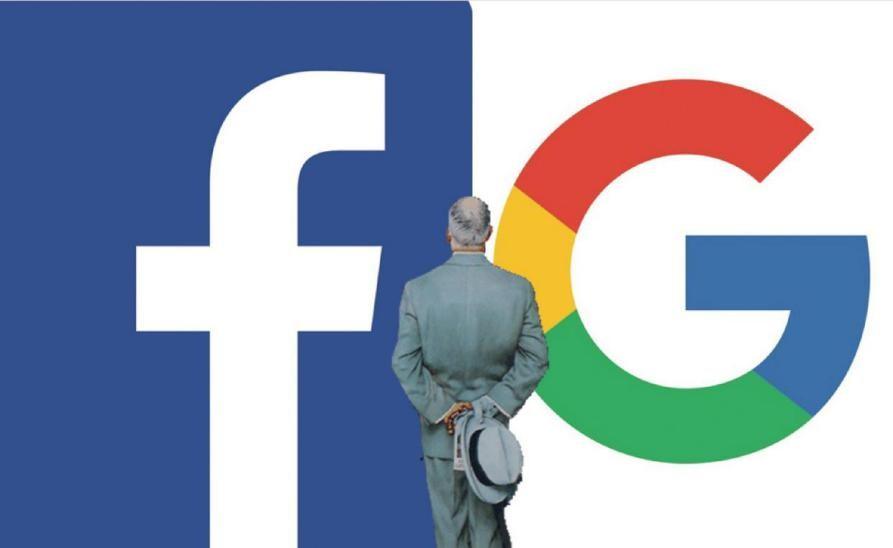 There are many who believe that cancer is too big a business (meaning too lucrative) to ever actually find a cure for cancer. And if any of the existing low-cost, natural and alternative cancer treatments were ever to be approved, then the health-care industry’s cornerstone revenue producer would vanish within months.

Consider how big a business cancer has become. In the 1940s, before all of the technology and innovation we see today, just one out of every 16 people was stricken with cancer; by the 1970s, that ratio fell to one in 10. Today, one in two males are at risk of developing some form of cancer, and for women that ratio is one in three.

One person wrote, “In the US you can get put in jail for helping or treating anyone (yes even your family), or even giving them information or directing them to Internet links that treat cancer without toxins. If you give a friend or family member some herbs or essential oils, nutrition advice etc you are ‘practising medicine without a license’ and that is serious indeed.” Another responded saying, “You can give information by not saying it will cure but is educational. This is done a thousand times a day in every natural foods store. It is done with a wink.”

Can patients trust their doctors? Will they trust natural treatments when the whole world is breathing down their throats. I talked to a patient today in Florida and he said it was impossible to find doctors who will entertain any kind of natural treatments because they are all afraid of being sanctioned by their medical boards. One has to be careful what one says and how they say it and who they say it to. That is sad but true but it is not something I personally pay much attention to.

On the Internet instead of putting site owners in jail the digital giants, with governmental support, just shut sites down or vastly reduce their visibility making it harder to get a complete view of your options in treating or preventing cancer and many other diseases. How can our society expect to solve its issues, including our out of control health problems, if it can't even allow discussion about them? It truly is medical arrogance lording over us.

“Google is without a doubt the largest and clearest monopoly on the planet. It dominates online searches and advertising,” writes Dr. Joseph Mercola. “There’s no doubt that Big Tech firms like Google and Facebook, the US government, and numerous others are very much in the business of undermining your privacy and digital sovereignty. Lately we’ve been seeing Big Tech companies like Facebook, Twitter, Google, and many others engaging in censorship and arbitrarily kicking people off their platforms. This trend seems to only be getting worse. Anyone who deviates from mainstream thinking and so-called conventional wisdom—in economics, politics, health and nutrition… anything—is at risk,” writes Doug Casey’s International Man. It does not help, of course, that the FDA is corrupt from the word go.

According to the European Union Times, “By late 2020, Google’s Chrome browser will automatically block all so-called anti-cancer, “anti-vax” and anti-GMO websites as part of Google’s collapse into a Monsanto/Pharma criminal cartel. The corporate establishment is now pushing total censorship to keep the public trapped in a cycle of disease, medication and ignorance. The Wall Street Journal recently published an orchestrated hit piece against “Christ Beat Cancer” while calling for tech giants to ban all websites and content that discusses natural alternatives to chemotherapy and cancer surgery. Big Pharma is behind the push, of course, to scrub the internet of all content that threatens pharmaceutical profits or reveals the very real risks of using their medication, vaccine and chemotherapy products.”

Today most of us rely on the Internet for our information about cancer and just about everything else. That used to be OK but today the Internet is being censored, controlled and used as a weapon against ideas that are not part of the mainstream. The information on the Internet can harm people with disinformation. Can even kill people. Sooner or later someone will sue one of the big digital giants for murder or getting cancer just like Bayer/Monsanto is being taken down for toxic Roundup.
“We should be taking medical advice from medical professionals, not strangers on the internet spreading pseudo-science misinformation.” True or false? It was the governor of New York saying this as if a politician would know anything about medicine, vaccines or cancer. We do need to be careful for these days for anyone can say anything they want and even if its true anyone can shout down solid science with the words, “fake news.”

Dr. Gary Null has been writing about how Wikipedia is such a weapon. He says, “The internet, often thought of as our world’s “final frontier” for free thinkers and the flow and exchange of ideas and information, is seriously ill. It has been systemically infected by ideological viruses, memes of information intent on poisoning freedom of expression that we take for granted every time we use Google or visit Facebook, YouTube and now the online encyclopedia Wikipedia. Censorship is not limited to the governments’ attempts to silence dissent. Yet when it succeeds, society is greatly hindered because people no longer have easy access to the whole truth. Censorship is one of the most effective ways to lessen people’s freedoms and numb the faculties for critical thought. And because the media, and having access to news and a wide variety of interpretations and opinions is at our finger tips, it has become a critical part of our daily lives.”

The accuracy of Wikipedia's editors needs to be seriously questioned as well as their motivations for posting misleading information. Look at the first thing they say about cancer. “Cancer is a disease caused by genetic changes leading to uncontrolled cell growth and tumor formation. The basic cause of sporadic (non-familial) cancers is DNA damage and genomic instability.” Yet down below on their cancer page they concede, “Although there are over 50 identifiable hereditary forms of cancer, less than 0.3% of the population are carriers of a cancer-related genetic mutation and these make up less than 3–10% of all cancer cases.”

Recently, Sayer Ji, founder of GreenMedInfo.com reported that Google was caught red-handed manipulating its search results to serve a not-so-hidden agenda, both by scrubbing its results clean of natural health and vaccine skeptical information, and by rigging its auto-complete keyword phrases to disparage complementary and alternative medicine (CAM) and promote an exclusively pro-vaccine agenda.

“Now, a new investigation reveals that Bing (Microsoft’s search engine launched in 2009 which has 9% of the global markeshare) is targeting the so-called “vaccine hesitant” with pre-programmed search suggestions that bully, disparage, and ultimately characterize this increasingly marginalized group as dangerous and violent against others,” reported Sayer Ji, who has also suffered from digital repression and censorship.

Previous Lesson
Back to Course
Next Lesson
Login
Accessing this course requires a login, please enter your credentials below!
Lost Your Password?